The House By The Cemetery Book Tour – a coming home

IT’S BEEN AN amazing couple of weeks for me while I have done a series of book signing events for The House By The Cemetery! I already wrote about the launch party at Bucket ‘O Blood Books that kicked things off. But since then, I’ve also signed at my local Barnes & Noble store in Naperville, IL (the first time in a decade that I’ve signed there!), the Vogt Woods Visual Arts Center in Tinley Park (my hometown) and the Barnes & Noble in Orland Park, IL (the closest bookstore to Bachelors Grove Cemetery, where the novel is set). Every event has been special for several reasons.

On October 20, I spent the afternoon at Barnes & Noble in Naperville. The last time I signed there, I was promoting the mass market paperback edition of Covenant, my first novel… so… it’s been a long while! The day before the signing, I was on the Mackay in the Morning show on 95.9 FM, and that interview brought in a couple horror fans who I really enjoyed talking with. Here’s a recording of the interview:

Then a couple of friends that I haven’t seen in many years now drove in and spent a good chunk of the afternoon with us (Geri and Shaun were there too). So it was a reunion with old friends and the store. 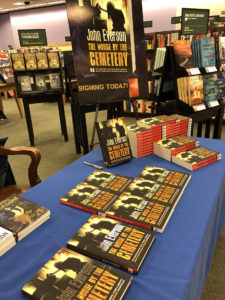 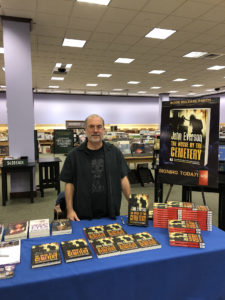 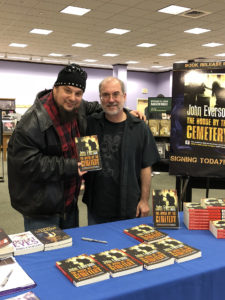 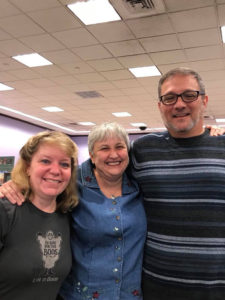 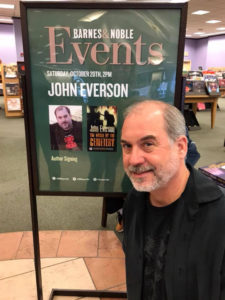 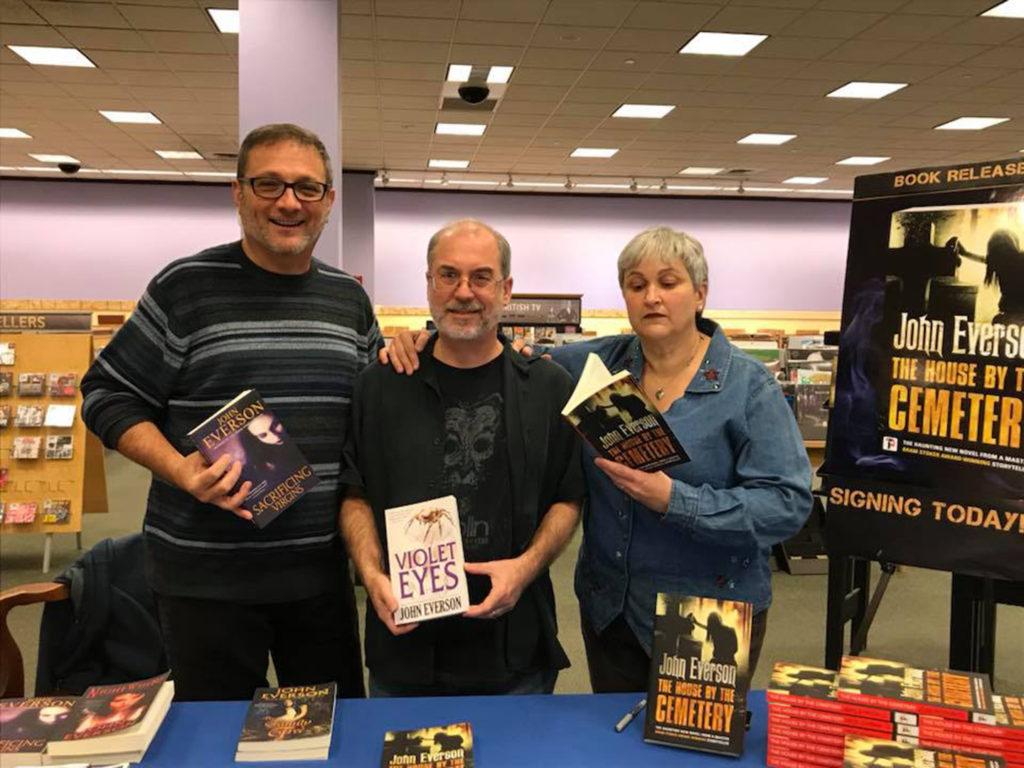 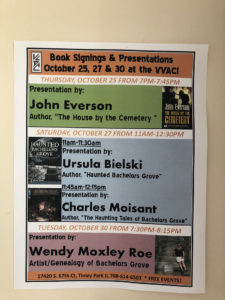 On October 25th, I did a discussion, reading and signing at the Vogt Visual Arts Center in Tinley Park, IL. The Center has been hosting a month-long “art of Bachelors Grove” exhibit, so it was the perfect place to hold an event for The House By The Cemetery. Thanks to the art show organizers, the FOX TV interview and Daily Southtown article about the book, a good bunch of people came out, including two of my high school classmates and my high school guidance counselor who used to drive me to high school from Tinley.

I did an interview with the Tinley Junction to start the event and then I talked more about the book before doing a live reading of the Prologue. I had some great conversations about the history of the cemetery with photos of the place all around us — there was even a photo of the family who once lived in the house that is likely the fabled “ghost house” of the cemetery (which became the setting of my novel — though in my novel, the house is not a ghost, but is really there.) 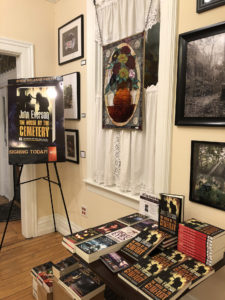 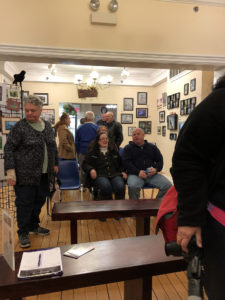 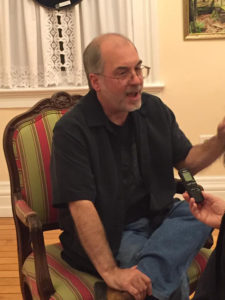 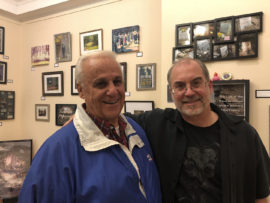 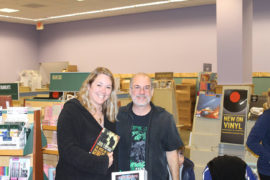 “Back in the day” I used to sign in Orland Park all the time — but at the Borders store across the street from the B&N — so I was really excited to get the chance to sign in that store this time around. And, despite the odd juxtaposition of a music student recital in the middle of the 2nd floor of the store (for a time they completely blocked out the area and nobody could even see there was a signing going on!) it turned out to be one of my most successful signings! The local media and Vogt Visual Arts Center event brought out lots of people interested in Bachelors Grove Cemetery… and some more of my old friends from high school turned up to boot.

It was a super busy time — four signings in two weeks, but also a great time to reconnect with lots of old friends and fans, and hopefully some people picked up the book who will enjoy it and become “old friends” in the future.

Now I’m getting ready for the finale — Halloween is tomorrow! I’ll be speaking at the local Rotary Club at the end of the day, and then serving on a panel on writing at the Naperville Library on Saturday. And then… it’s November somehow — and time to dig in hard to finish writing the next novel! 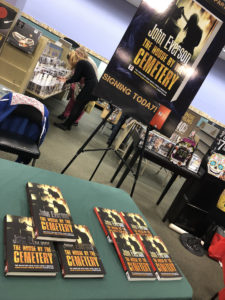 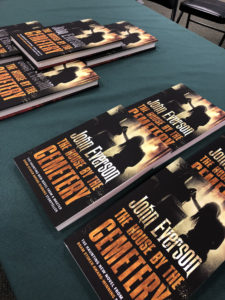 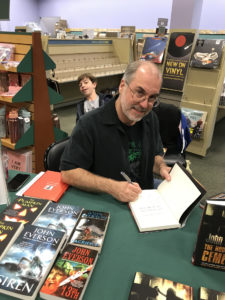 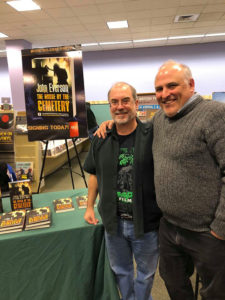 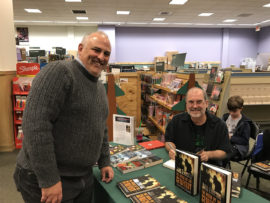 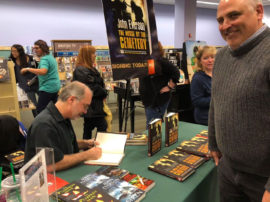 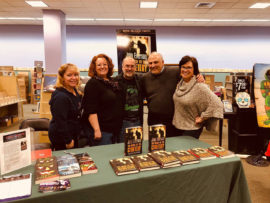 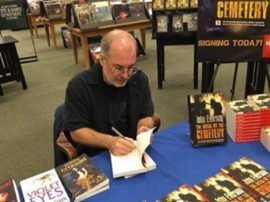 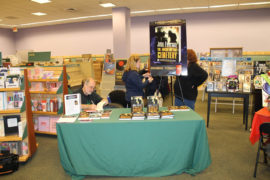