...In a novel of dark magic...
THE DEVIL'S EQUINOX
READ MORE

...But dreams can become nightmares
when you find out the secrets of The Family Tree.
READ MORE

...Your darkest desires. Enter the Red.
Or do you thirst to go deeper to discover The Black?
READ MORE 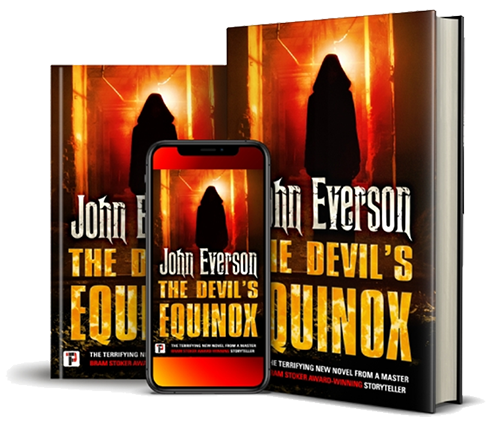 What dark magic lives in the stroke of midnight?

Austin secretly wishes his wife would drop dead. He even says so one boozy midnight at the bar to a sultry stranger with a mysterious tattoo. When his wife later introduces that stranger as Regina, their new neighbor, Austin hopes she will be a good influence on his wife. Instead, one night he comes home to find his wife dead. Soon he’s entranced with Regina, who introduces him to a strange world of bloodletting, rituals and magic. A world that puts everything he loves in peril. Can Austin save his daughter, and himself, before the planets align for the Devil’s Equinox?

Read more about The Devil's Equinox.

Order your copy today on Amazon.com 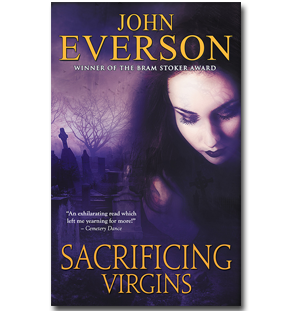 Tales from beyond the darkness!
A collection of 25 stories from the bleeding edge and beyond... 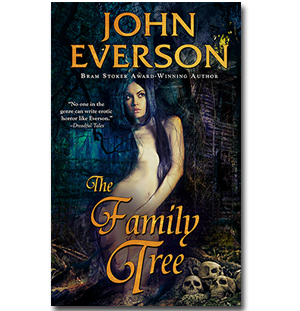 If you had the fountain of youth,
would you give it up? 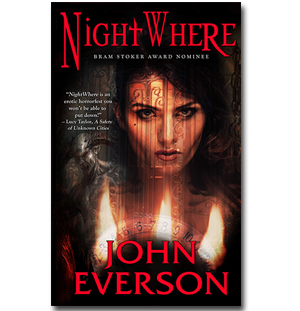 How far would you go
to save the one you love? 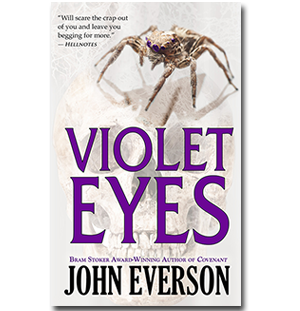 Spiders are creepy enough...
but then there were the flies...