I travel a lot both for my dayjob and book promotion… and I love tasting good craft beer. So that means I end up trying a lot of different brews in a lot of different places. I’ve been posting snippets and pictures periodically over the past few years, especially on Facebook, about my various discoveries. But I was thinking after my last flurry of travel that I should start a separate topic on this blog to collect and document some of my adventures in beer snobbery!  For my first official entry (I should probably eventually go back and tag some previous blogs to be part of this category as well), I’ll focus on Seattle. 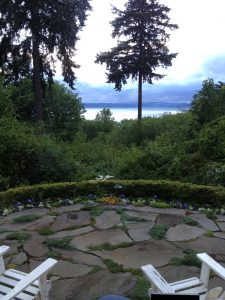 Every time I’m in Seattle, I have a great experience. Last month, while visiting there on business, I enjoyed a home cooked steak dinner that rivaled anything I’ve ever had in a restaurant. And we ate with a great hilltop view over Puget Sound. Amazing.

The first time I visited the town was probably a decade ago now, and I enjoyed seeing Tanya Donelly play the Showbox Theatre and visiting the famous Crocodile club. I also discovered The Pike Brewery, which I returned to the second time I spent a few days in Seattle on business, in October 2009. On that trip, I got the chance to see Stars’ Amy Milan performing solo at The Triple Door, one of the slickest dinner clubs I’ve ever been in, as well as The Sounds play at the Showbox.

So I was looking forward to perhaps catching some more good music and visiting The Pike again last month when I returned to Seattle for a few days. The music turned out to be missing, but I did discover a couple of new breweries. 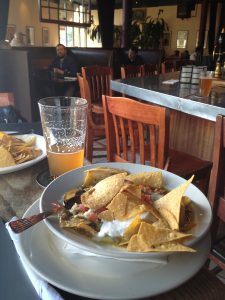 On my first night in town, I was in the neighborhood of Elysian Brewery’s Tangletown Bistro, and so I walked a mile and enjoyed a Southwestern dinner there with a pint of their Superfuzz Blood Orange Pale which had a nice zing to it.

I’d been hoping to try their brown ale, which was listed on their website, but didn’t end up being “on” at the tap.

This trip, it turned out that I couldn’t spend a lot of time at The Pike – I stopped in briefly for a pretzel and a pint, but there was nothing particularly grabbing on tap. 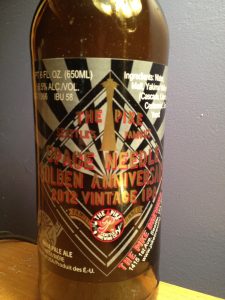 I did pick up a bottle of their Space Needle Golden Anniversary 2012 Vintage IPA to sample later. With a 58 IBU, trust me,  it puts hair on your chest quickly.

I didn’t stick around The Pike because I wanted to head down the road to sample things at Pyramid Brewery. Some of their beer is distributed to Chicagoland, so I thought I’d see what their taphouse was like.

It was pretty nice! 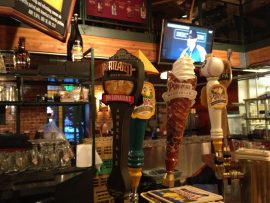 It’s a big wide room, since they’re located near the ballpark and obviously get some big crowd traffic. But they had a decent pub menu and a good lineup of homebrewed taps, including some that aren’t bottled. Much to my chagrin, the one I liked the best – Weiss Cream Ale – is only served there.

Here are a couple other shots of Pyramid: 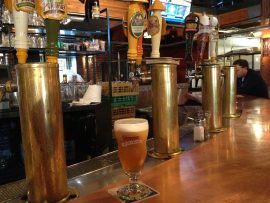 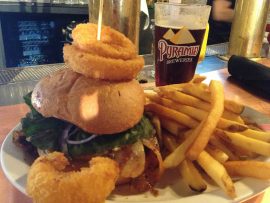 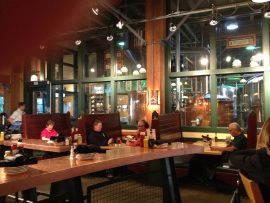 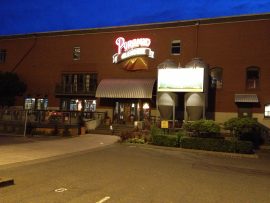 And a few shots from The Pike and Pike’s Market, the hub of Seattle’s downtown, and home of the world famous Pike’s Fish Market: 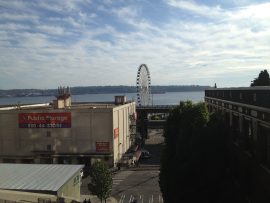 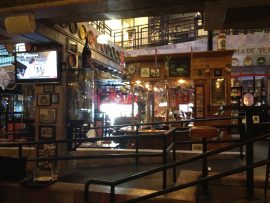 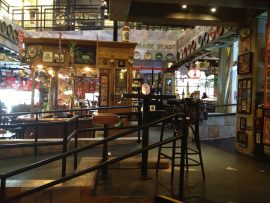 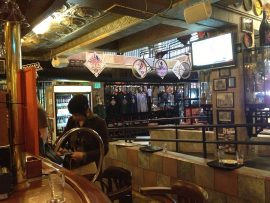 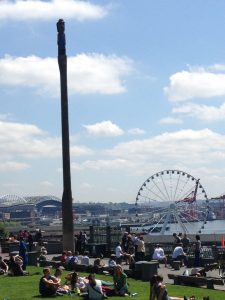 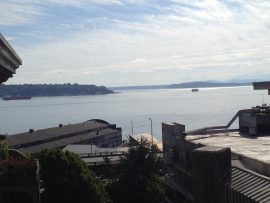 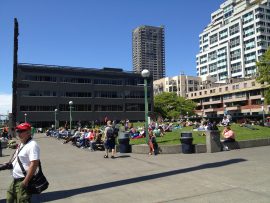 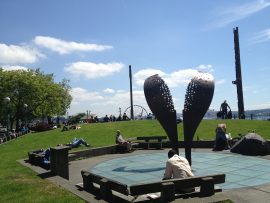 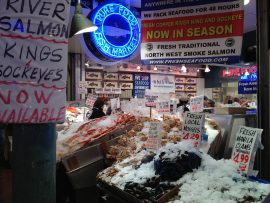 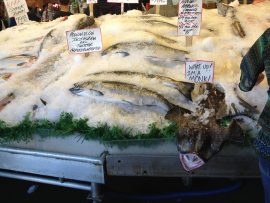 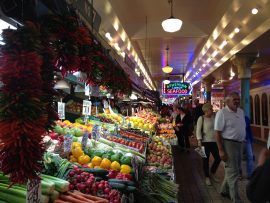