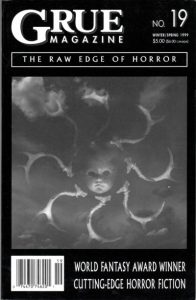 SOME GOOD NEWS over the past couple months!

In other “web” news, I signed an agreement a few weeks ago with audiohighway.com to host “spoken word” versions of some of my newspaper Pop Stops music columns. The first batch are now available through the “Music” area of audiohighway.com.