Home Pinball Pinball at the ‘Zoo 2018 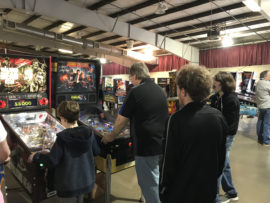 IT HAS BECOME one of those annual events that the Everson house looks forward to throughout the year. My friend Brad introduced Shaun and me to Pinball at the ‘Zoo, an April gathering of pinball enthusiasts at the Kalamazoo Expo Center. This year, I drove Shaun, Brad, and his son Levi up last Friday night, so that we could start Pinball at the ‘Zoo bright and early Saturday morning.

On Friday and Saturday nights, we spent hours at a friend’s place who has dozens of machines in his amazing “home arcade.” A visit to Mike’s house is really the highlight of the weekend, and this year Shaun endeavored to play every one of his pins at least once. 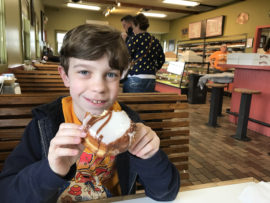 Saturday is actually the final day of the three-day pinball show at the Kalamazoo Expo, and after a traditional stop at Sweetwaters Donuts, we spend the whole day there, walking the convention floor to play as many games as we could, with just a short break at a local hole-in-the-wall bar and grill for lunch. This year (unlike the last two years we’ve gone), I wasn’t hot on the hunt for a new pinball table, since I just brought home a Stern Meteor pinball machine a few weeks ago. So I was probably more relaxed at the show than ever and just played hundreds of balls (including a couple Meteors — just to compare how those tables played compared to mine). 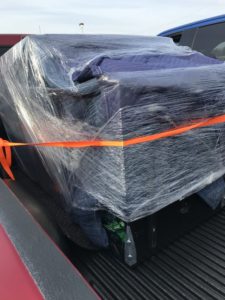 ne of the highlights of this year’s show was the new Alice Cooper’s Nightmare House machine, which was demoed on the floor. There are only two of them in existence at this point… so of course we all played it! Somehow I didn’t get a picture of it while it was set up, but a friend of ours ended up volunteering to drive it back to a store in Illinois… so we were involved in some “intimate handling” of this (current) rarity!

After a couple long days and late nights of pinball playing and much pinball talk, we staggered into The Crew restaurant on Sunday morning, had probably our best meal of two days, grabbed a few giant cookies, and hit the road home. Now we’ll be looking forward to the next one for the rest of the year.

Here are a few pictures from the weekend: 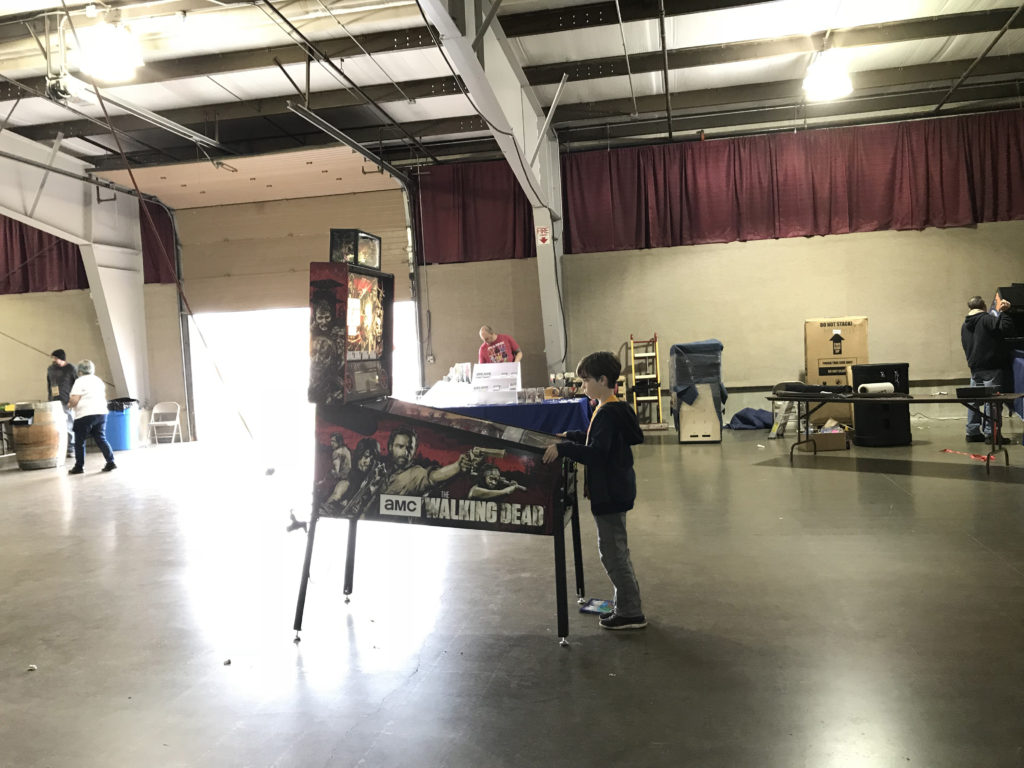 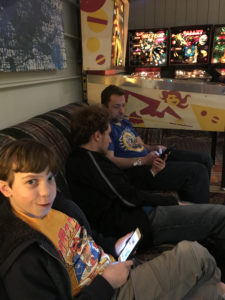 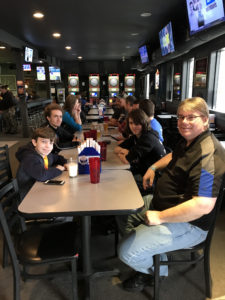 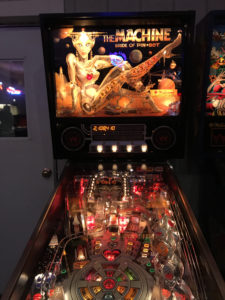 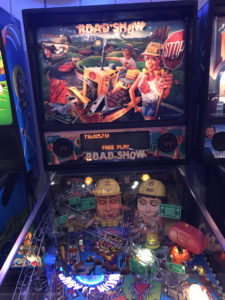 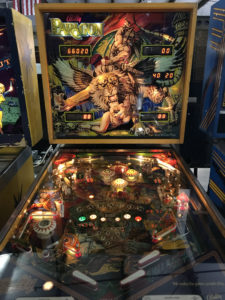 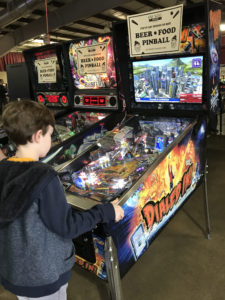 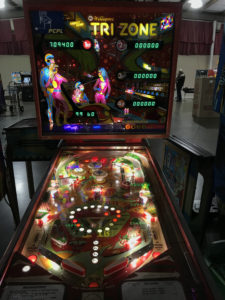 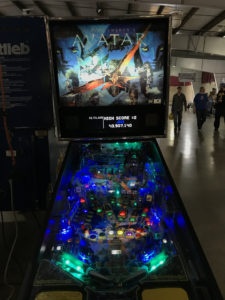 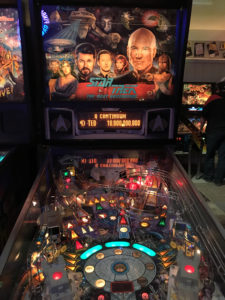 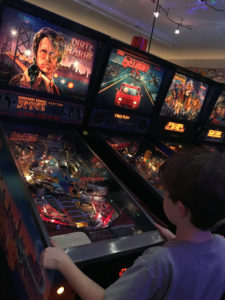 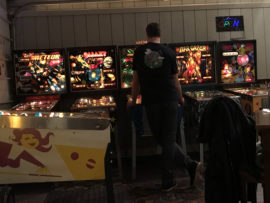 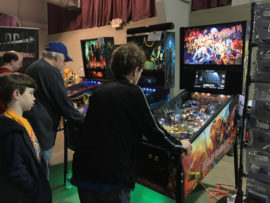 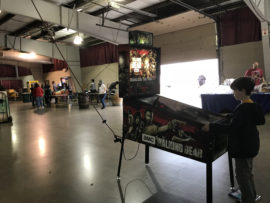