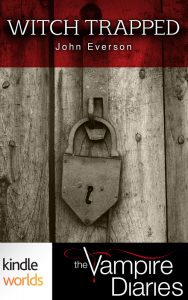 “ I’m a big Vampire Diaries fan and never miss the show. This story starts off right after the events of Season One. It mainly focuses on Bonnie Bennett, the teenage witch who’s a main character on the show. The book is well written and really brings you into the world of witches and vampires. If you like the Vampire Diaries TV show, you’re going to love this book!”
~ Amazon Reader

After Mystic Falls witches Bonnie and her grandmother, Sheila Bennett, use their dark magic to release a coven of vampires buried in a tomb under Fell’s Church, Bonnie discovers that just about everyone in Mystic Falls — and beyond — wants to know their secret. And some will do anything in their power to get it.

As fans of the best-selling fiction and popular TV series, The Vampire Diaries know, rescuing the hibernating vampires cost Sheila (“Grams”) her life. When Bonnie attends her mentor’s funeral, she can’t help noticing a mysterious stranger lurking in the back of the crowd. She’s also befriended that day by Markus, a seemingly warm, empathetic soul mate. Marcus soon becomes her lover … but is he really Bonnie’s friend? Before long, our heroine finds herself in a world of confusion and pain after the infamous Damon Salvatore tips off a mysterious stranger, another vampire to her whereabouts. Threatened with deadly voodoo dolls and more, now Bonnie is very much … a witch trapped.

As brought to life by acclaimed horror master, John Everson, Witch Trapped is sure to thrill and delight Vampire Diaries fans everywhere. 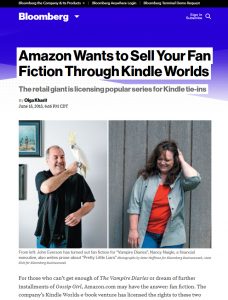 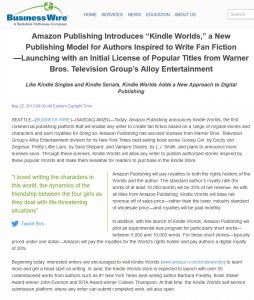