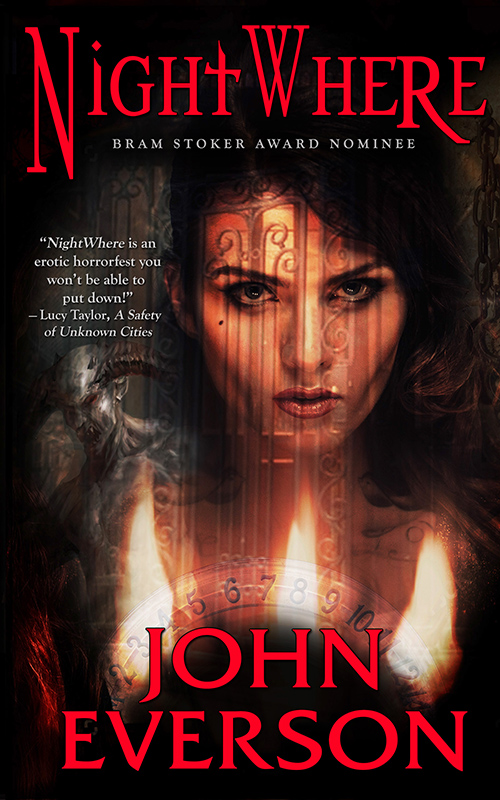 She yearned to go beyond… but some curtains should never be opened.

When Rae broached the idea of visiting an underground sex club, Mark didn’t blink. He should have. Because NightWhere is not your usual swingers club. Where it’s held on a given night…only those who receive the red invitations know. Soon Rae is indulging in her lust for pain. And Mark is warned by a beautiful stranger to take his wife away before it’s too late. 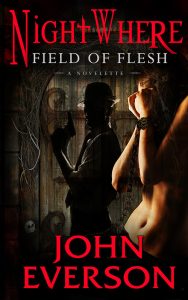 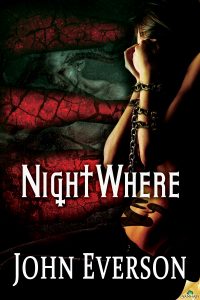 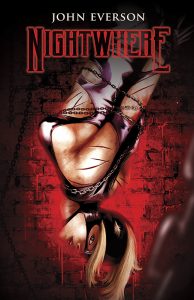 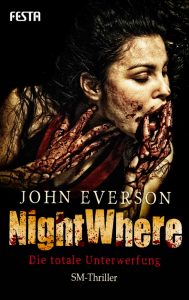 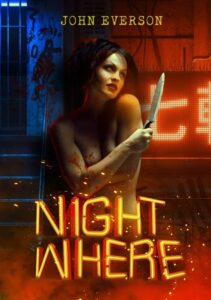