Home The Horror Life A Day to Reflect

A Day to Reflect 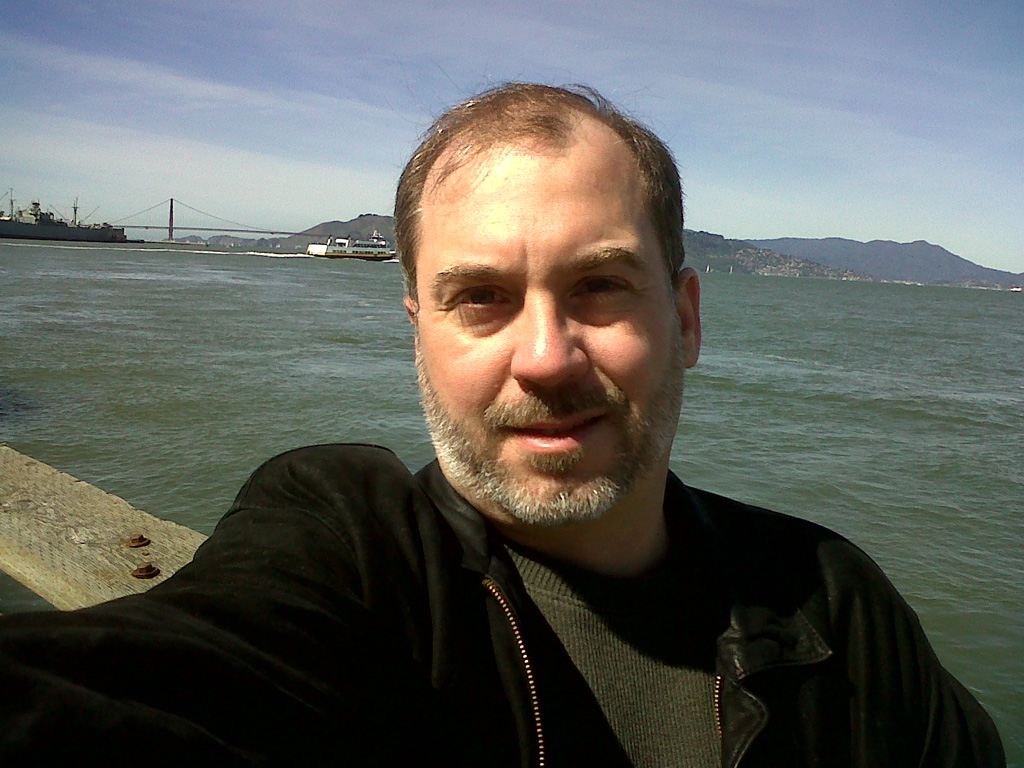 I’M THANKFUL FOR a lot of things this year… it’s been a twisted but fulfilling ride in so many ways. I’ve been so many places and gained so many things. I’m thankful for those gains and adventures, but most of all, I’m thankful for the love of my wife, my son, my family and my friends. And I’m thankful too for the support of so many people who have touched my life even if they live hundreds or thousands of miles away.

I cooked Thanksgiving Dinner today for both sides of the family, so it was a long day by the stove, but a fulfilling one. There’s nothing quite like beating the stuffing into a bird! Actually, there’s nothing quite like showing your son for the first time how to pick the sage leaves and garlic chives from the garden to use in making the stuffing. Those are the simple moments that you remember years later.

The new theater style popcorn maker that I set up in the basement was a hit with the kids (if you’re reading this, thanks for introducing us to those, Lon — you’ll never have to truck yours here again!) and my “famous” secret recipe Everson mashed potatoes seemed to satisfy once again. At one point we had over a dozen people milling about the kitchen, and even pulled out the laptop and made dad a Facebook page (now let’s see if he ever logs in!)

But all the family is gone now, and all the tables cleaned and extra chairs put away. I’m in my office now listening to Roseanne Cash’s The List — an album she recorded because of a list of truly “great songs” her dad, Johnny Cash, once made for her.   He meant the list as a guide for her in her music career, and she filed that list away for many years before stumbling upon it again  after her dad was dead… she recorded some of its contents as a homage to him. Family love flowing both ways, across a divide of decades. Some things — songs and sentiments — last forever.

I’m lucky to have so many good people around me, and today I’m thinking of all of you who have been a part of my life this year. There’s nothing more to really say but… Thanks.