If you are French, speak French, or know somebody that answers “oui” to the question “parlez-vous français?” please check it out here: 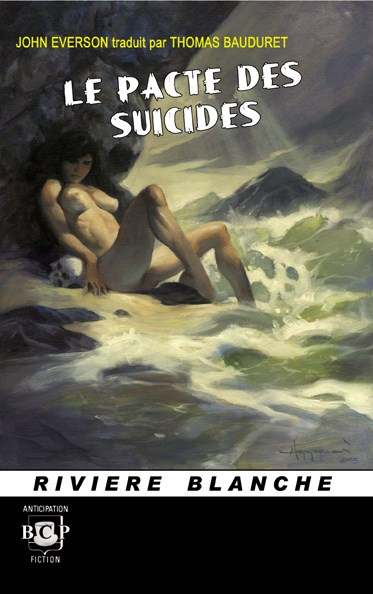