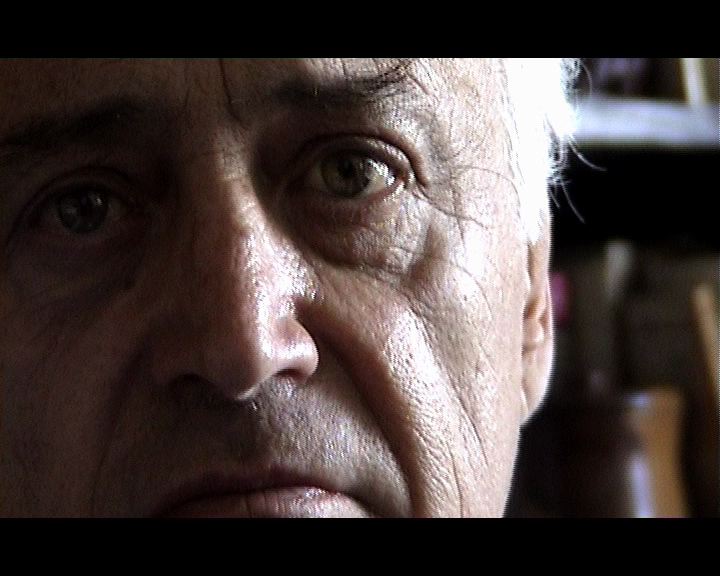 I LEARNED TODAY that one of my favorite directors of all time died this week.

Jean Rollin, whose French films of the ’70s and early ’80s — Living Dead Girl, Fascination, Grapes of Death, The Escapees, Two Orphan Vampires, The Iron Rose, Fiancee of Dracula, Demoniacs, Night of the Hunted, Lips of Blood, Requiem of the Vampire, The Nude Vampire, and so many more — revelled in sensuality, horror, sadness and the surreal passed away on Tuesday at the age of 72.

Rollins’ films were uneven but always possessed of a melancholic, otherworldly beauty. Watching them over the past few years, sometimes on imported DVDs that had to be played with non-region encoded DVD players, I was always transported. There was a strange magic to his vampires, ghouls, zombies and characters who were simply… lost. Yes, he frequently exploited nudity, but to an end. An end that often left the viewer with a feeling of loss and sadness. His “monsters” were human, his heroes misunderstood. Often they were one and the same.

His plots were loose, his celebration of the female form overt… but every film possessed an unusually vibrant, visual poetry. I would have loved to have someday been able to meet him, and am saddened to know he is no longer with us and that can never happen now.

You can learn more about his work through his official website http://www.jeanrollin.com 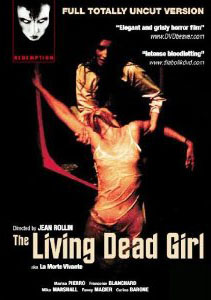 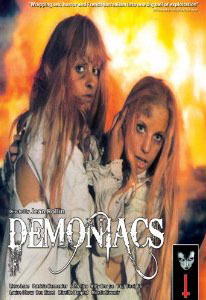 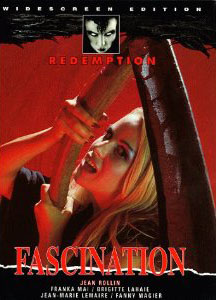 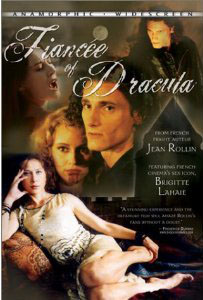 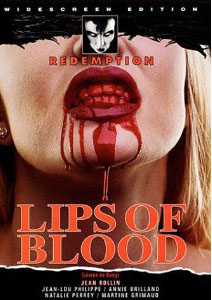 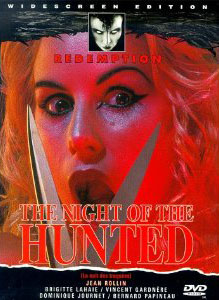 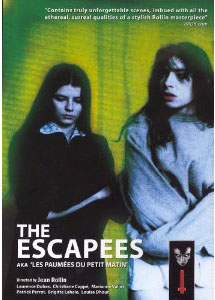 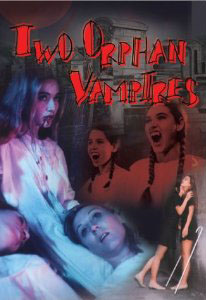