Home News New Novel News: THE HOUSE BY THE CEMETERY coming from Flametree!

New Novel News: THE HOUSE BY THE CEMETERY coming from Flametree!

LAST MONTH, I SIGNED a contract for my 10th novel, The House by the Cemetery, with a new imprint from a long established UK house, Flametree Publishing. I’ll once again be working with Don D’Auria, my editor from Leisure Books and Samhain Publishing, and am proud to say I was the first author to finalize a deal for the new venture, which will also include my Samhain pals Jonathan Janz and Hunter Shea. 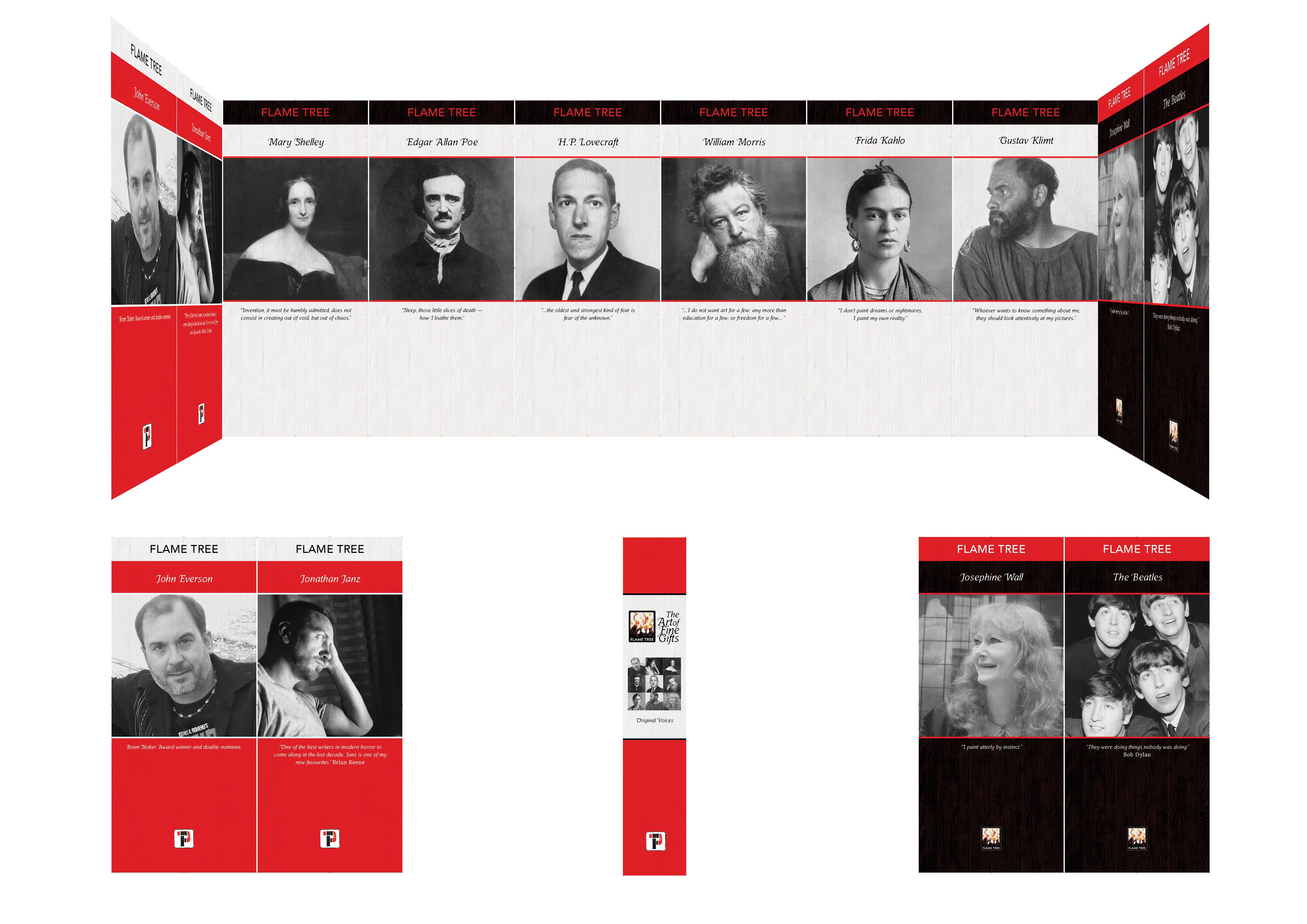 This weekend, Flametree is promoting their existing line of classic authors (which includes H.G. Wells, Edgar Allen Poe, H.P. Lovecraft and Mary Shelley) at the huge Frankfurt Book Fair in Germany…as well as the Spring launch of the new imprint — so my picture will be on their booth. Here’s what the panels of the booth look like (wish I could see it in the flesh… er… paper).

Here’s an info leaflet they’re distributing (graphic below) which has the same info on it about the launch that is on their website. Now I just have to dig in and finish the final chapters of the novel over the next month! (I’m about 75% there right now).

I’ve been having a blast writing The House by the Cemetery, which is set in Bachelor’s Grove Cemetery, one of the most haunted sites in Illinois. It’s a place I grew up near, and the very first “around the campfire” ghost stories that I heard when I was a Cub Scout had to do with the ghosts that roamed its abandoned grounds. I set one of my early short stories there, “Remember Me, My Husband”, which was published in Terminal Fright magazine in the ’90s. After setting another story there — “Driving Her Home” which appeared last year in the Cemetery Riots anthology — I got the idea for an entire novel set in Bachelor’s Grove. I wrote the first few chapters last summer, but really got down to seriously working on it this summer. I’m really looking forward to finishing it and turning it in next month!

If you’re interested in more about my new publisher, visit: