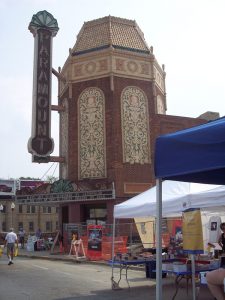 THIS WEEKEND, Aurora, IL hosted the Midwest Literacy Festival, and Twilight Tales hosted a table there, as well as scheduled live readings. I had a blast hanging out with everyone, signing at the table, and doing my reading. Here are a few pictures from the event! 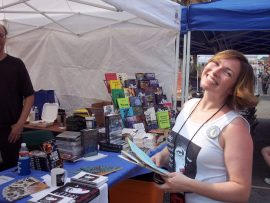 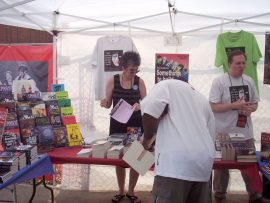 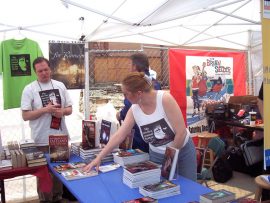 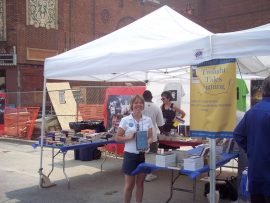 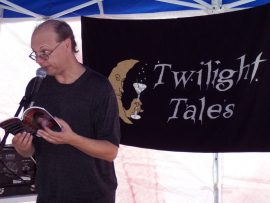 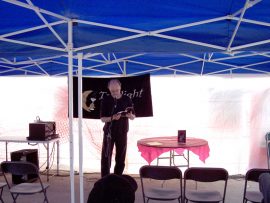 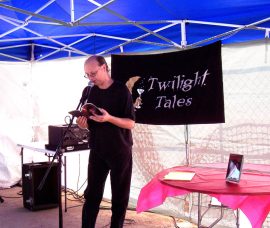 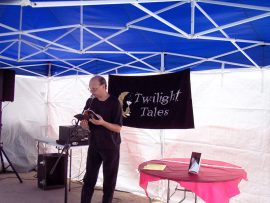 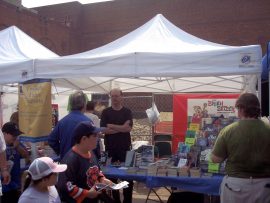 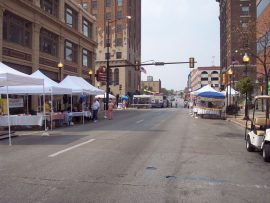 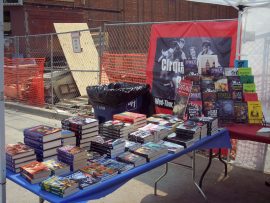 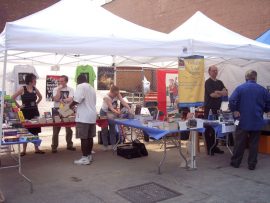 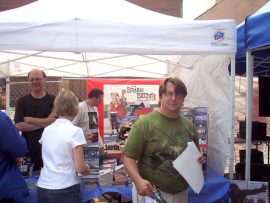 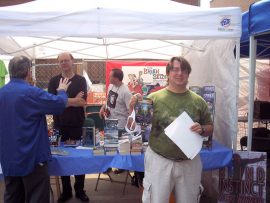 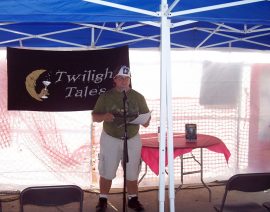 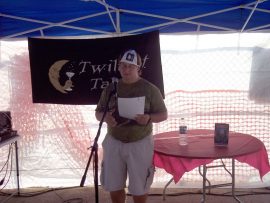 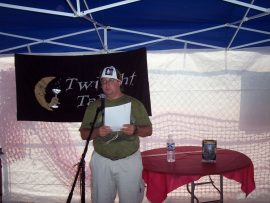 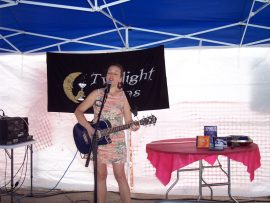 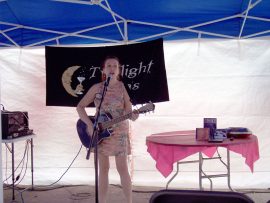 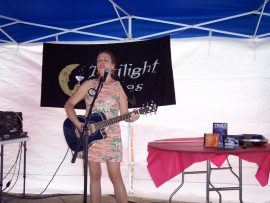 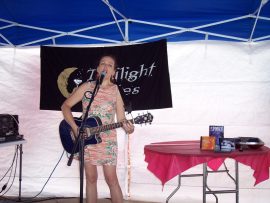