This week, Sinister Grin Press began taking pre-orders for the limited, signed hardcover edition of my 8th novel, The Family Tree. I’m really excited about this release for a number or reasons, not the least of which being that I love the new cover — which is a great realization of the image idea I’d suggested to the book’s original publisher a couple years ago before the trade paperback edition was released.

On Monday, Sinister Grin posted a “making of” blog about the new edition of the book, which includes a glimpse into cover artist Zach McCain’s creative process in developing the cover. I love these kinds of “behind the scenes” things, and this one shows his first couple sketches and initial color version of the cover, before it finalized to become the cover below.

If you’ve enjoyed my work in the past, and love hardcover books the way I do, I hope you’ll take a look at this one and consider pre-ordering a copy. Sinister Grin will base the ultimate number of copies produced on the pre-orders, so if you’re going to want one in a few weeks… put your name in the hat now! 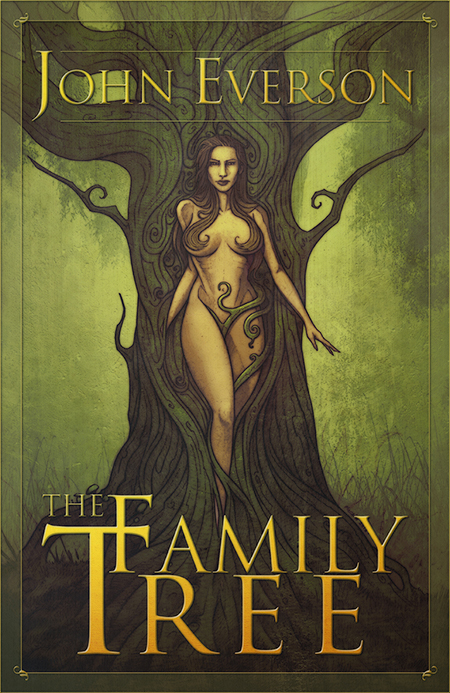