ENJOYED A PRETTY AMAZING weekend at Wizard World Chicago Comic Con the past few days. It was the first time I’ve ever gone to Comic Con, and I owe a huge thanks to Mort Castle and author track moderator Genese Davis for reeling me in to the programming… which also led to being part of a revolving author table in the Exhibit Hall. Genese set up all of the author panels, and asked Brian Pinkerton and I to manage the shared author table, so I was at the convention from Thursday night through Sunday afternoon.

On Friday evening I spoke on a panel moderated by Genese about “Villains” with old Twilight Tales pal Darren Callahan. One of the largest panel crowds I’ve seen since the last time I was on a panel at Dragon Con a few years ago.

Over the course of the weekend, I saw some old fans and hopefully made some new ones. I was able to spend a bunch of hours hanging out with one of my favorite Chicago author pals, Brian Pinkerton, and also caught up with Mort, Jane Castle, Jay Bonansinga, Raymond Benson, Sam Weller, Jeff Jacobson, Michael A. Black, Darren Callahan and met Rebecca Makkai! 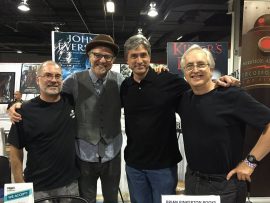 Plus… Geri and Shaun got to come down yesterday to check out all of the costumes and merch and while I was working the table, she met one of her idols, Ralph Macchio. All in all… a pretty good time, as pretty good times go!!

The convention was right across the street from one of my favorite brewpubs, Park Tavern, so I ate there almost ever day, and celebrated the end of Comic Con with some chicken nachos and Wild Onion Misfit IPA at one of my favorite places.

Here are some pix: 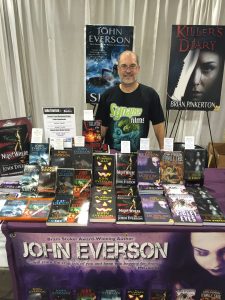 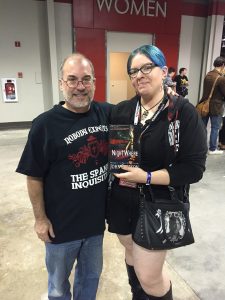 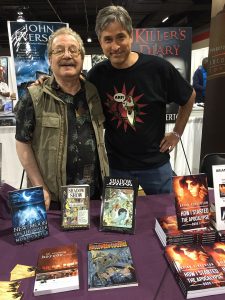 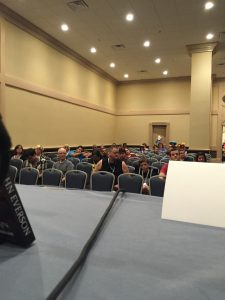 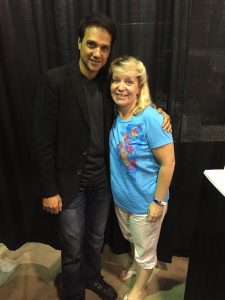 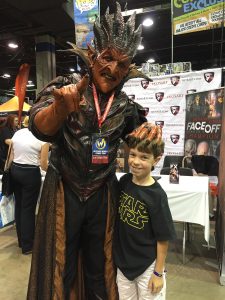 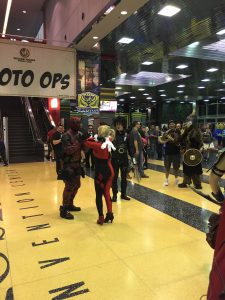 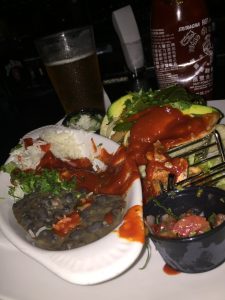 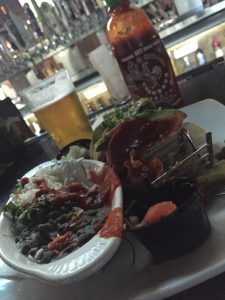 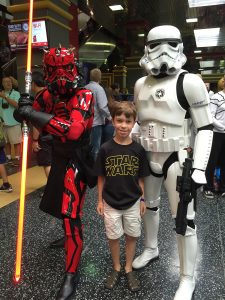 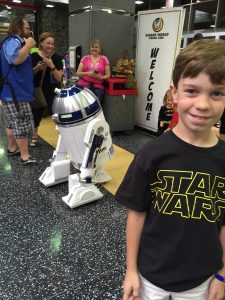 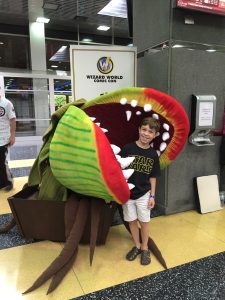 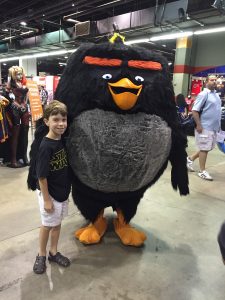 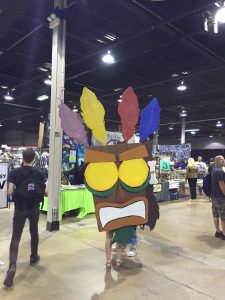 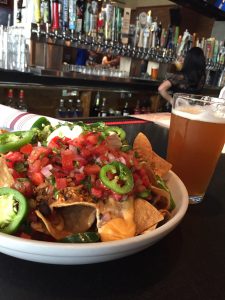 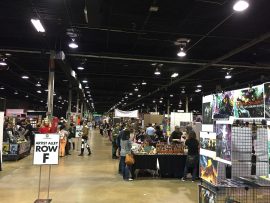 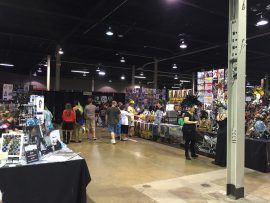 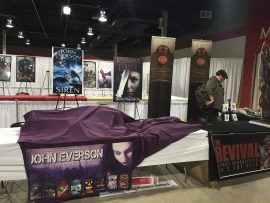 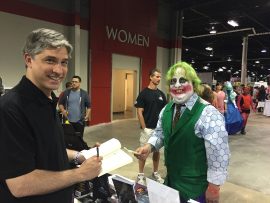 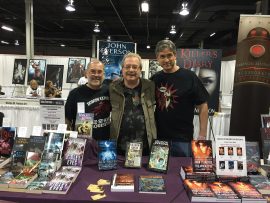 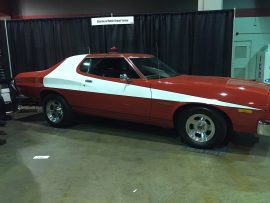