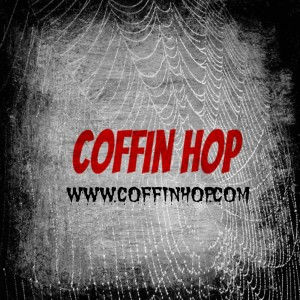 TODAY IS WEDNESDAY… It’s Halloween Eve and the the seventh day of the Coffin Hop!

I hope you’ve scored some goodies on the various blogs participating in the sites on the Hop so far! I entered a couple contests myself last night. So far, Sandy Czernik, Lori Parker, Kate, Sheila Halterman and Lionel Green have won e-book copies of Violet Lagoon on drawings here the past few nights.

So far this week, we’ve talked about horror movies and horror books… but what about the staple of Halloween – the Jack-o-Lantern?

I carve two or three every year, and save the seeds for a batch of oven-dried, deliciously salty pumpkin seeds (super easy to make – soak em in saltwater for a bit, throw them on a cookie pan and dry them out on low heat in the oven ’til they’re crunchy!)

Tonight’s the night for carving at my house, and you can bet that one of the resulting jack-o-lanterns will look like this. I carve free-form, and always make a lot of teeth. This is a picture of one from last year: 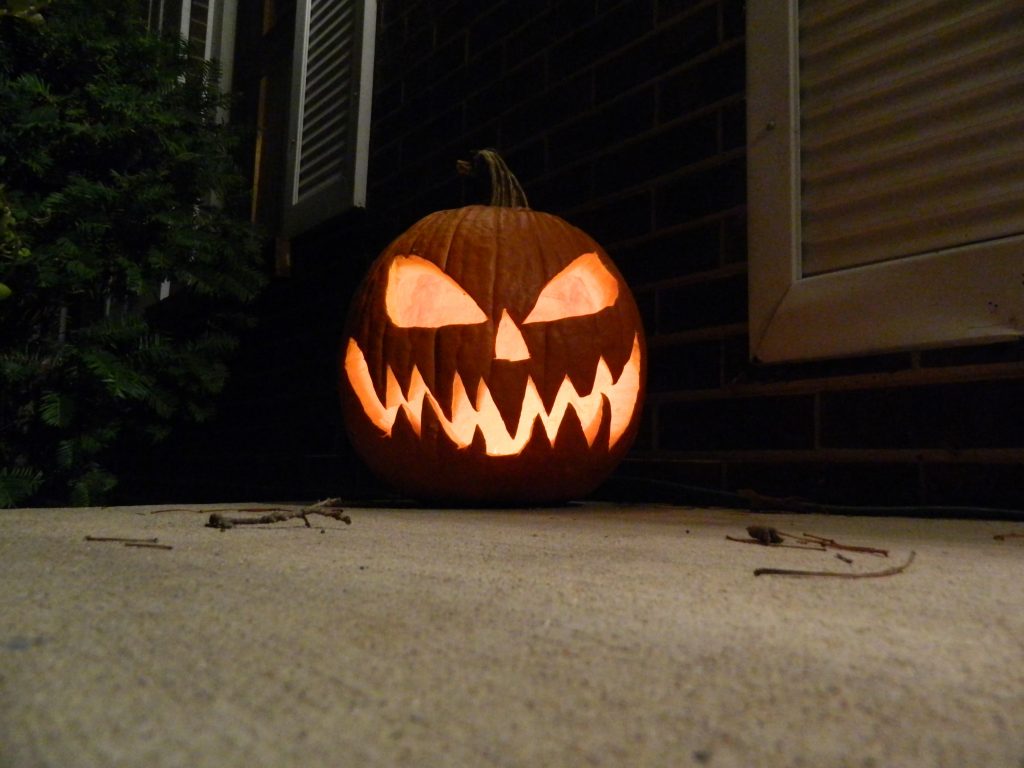 So today’s contest is about Halloween prep. What do you do? Do you carve pumpkins? Do you paint them? Do you make pumpkin seeds?

Post your response in the comments section below about your pumpkin story…  and you’ll be entered in today’s contest to win an e-book copy of Violet Lagoon… Remember, everyone who enters the daily contest will be entered in tomorrow night’s grand prize drawing. BTW – my comments here don’t allow you to post pictures… but if you have a great picture of one of your creations, send it to me on email and I’ll post them on the blog tonight (john@johneverson.com).

On Halloween night, I’ll be pulling names from all the entrants to the daily contest this week for these things:

* an autographed copy of the rare hardcover collection Creeptych (which includes “Violet Lagoon”),

* a cool spider candle holder, and

So talk to me about horror books today… and then come back again tomorrow to see what other webs we might weave!

(Oh – and visit all of the other blogs on the Coffin Hop too — there are dozens of contests and giveaways spread throughout the Hop blogs! You can follow the lists of people I’ve posted on Twitter or get the list of participants on the web here.)

Here are a couple pictures from today’s contest entries: 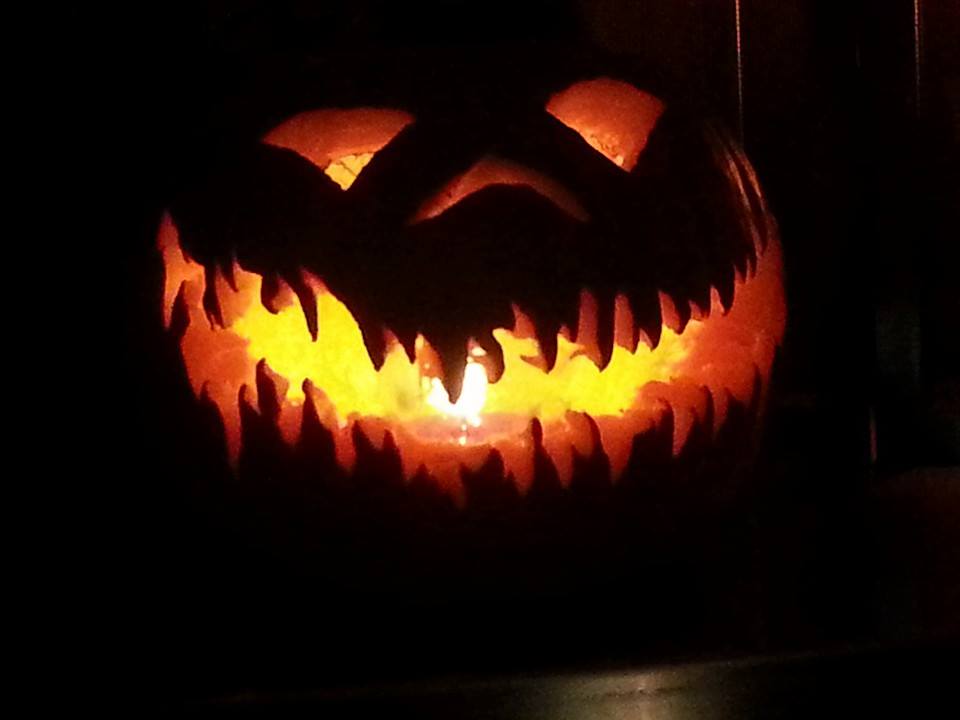 And here’s what I carved tonight: 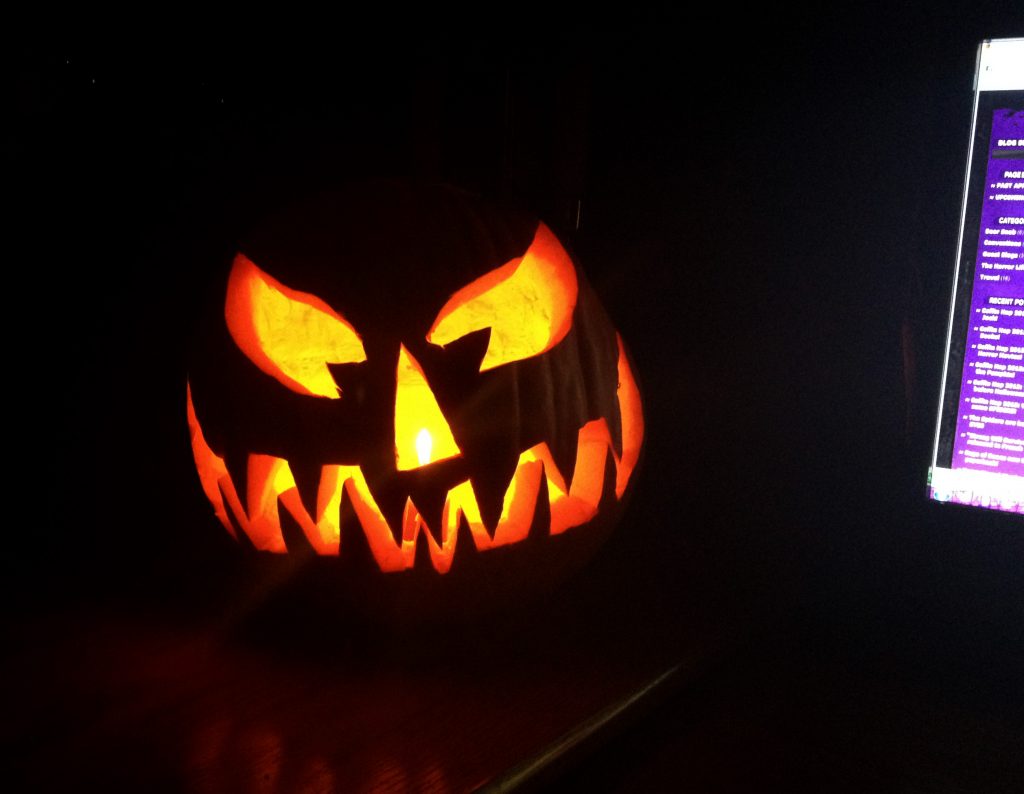