World Horror Convention 2011 – A Return to Austin and WHC!

I HAD A GOOD STRING of World Horror Convention attendance going — 9 in a row all told from 2000 to 2008. But when the con crossed the ocean to go to Brighton, UK in 2009, I just couldn’t justify the expense and had to sit out a year. And then they went out of country again in 2010 — to Winnipeg, Canada… where basically nobody registered to go. Including me. So… after missing World Horror Convention for two years, it was an exciting return to finally go back in one of my favorite cities — WHC 2011 in Austin, April 28th – May 1, 2011.

Con Chairs Nate Southard and Lee Thomas put on a great con and it was so much fun to both finally return to my favorite convention and catch up with old friends while visiting one of my favorite cities (though we were at a location outside of downtown so… we really couldn’t enjoy “Austin” much). 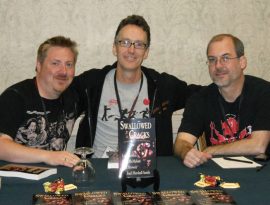 The convention did have a little different feel for me, though. After sitting out two years, a bunch of the usual suspects were no longer around, so it ended up being a “quieter” con than usual for me. I did get to have a great Mexican dinner with my editor, Don D’Auria, and catch up with some friends who did return, however.

We also had a great “Dark Arts Books Reading Hour” where we launched the seventh Dark Arts Books release (Swallowed By The Cracks). Gary McMahon and S.G. Browne, two of the four authors, were on hand to give readings.

And we had an awesome (if sweaty!) good time crammed into the con party rooms at night (where I have pictures below with Simon Clark, Brian Keene, Gord Rollo, Chad Savage, John Skipp, Rose O’Keefe, etc.) 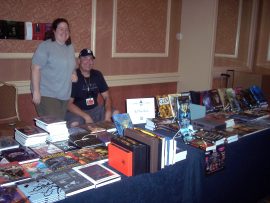 I hung out a lot at the Bad Moon Books table (where the hardcover edition of Siren was prominently displayed!) and enjoyed catching up with some friends I hadn’t seen in a couple years. And on the final morning, I also got to  introduce Martel Sardina, Lincoln Crisler and Robert Fleck to one of my favorite things to do in Austin —  the Sunday Gospel Brunch at Stubb’s Barbecue.  And we lucked out and got seated on the lower floor, so we had a great view of the band.

Here are a few pictures that I snapped from the weekend: 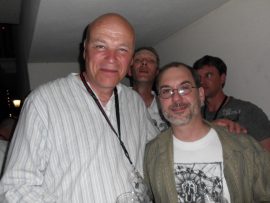 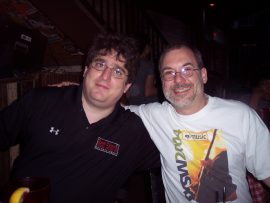 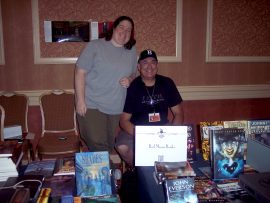 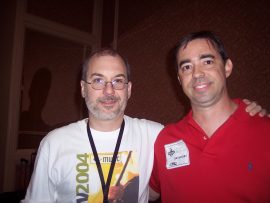 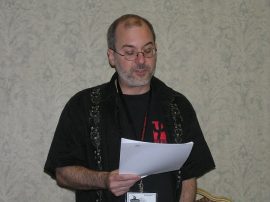 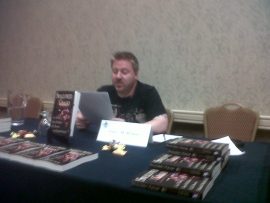 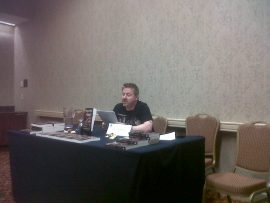 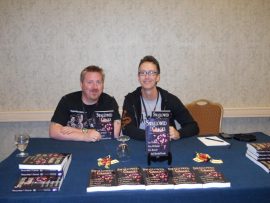 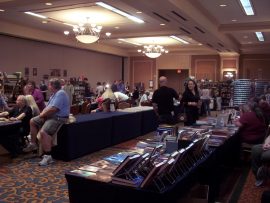 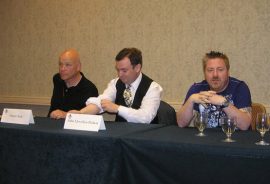 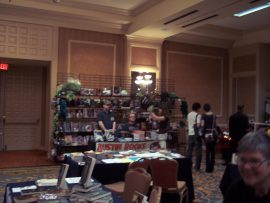 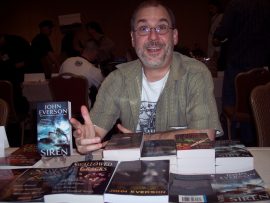 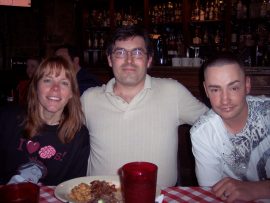 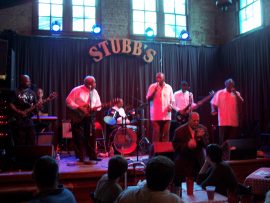 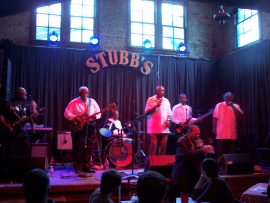 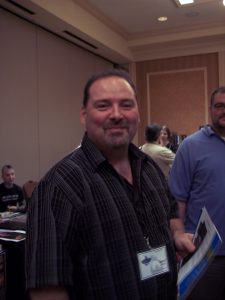 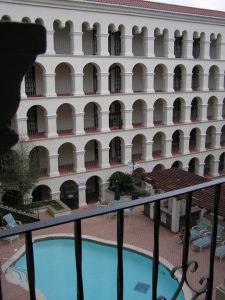 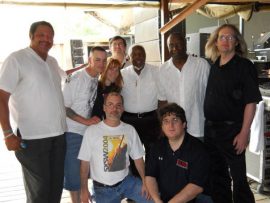 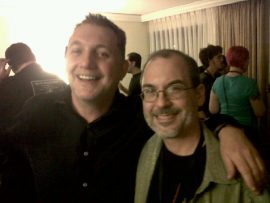 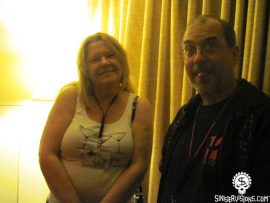 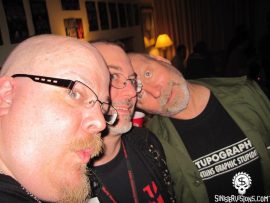 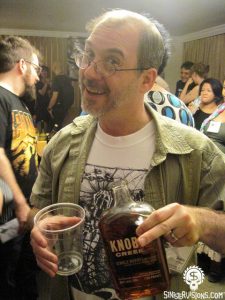 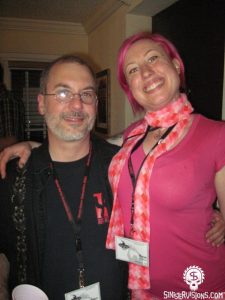