Home The Horror Life Stop by the Writer’s Chatroom

Stop by the Writer’s Chatroom 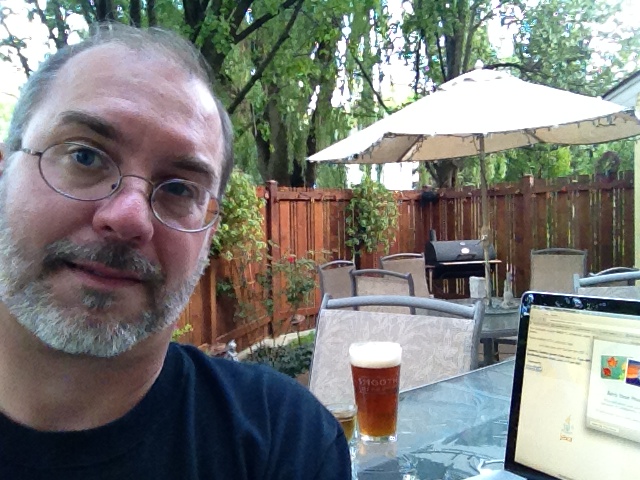 Stop by The Writer’s Chatroom – I’m the guest there right now… from 7 p.m. Eastern til… I dunno. When everyone gets bored.

I’ve got my laptop and my Newcastle and am setup out on the patio. It’s a perfect night to kick back and shoot the breeze!