LAST WEEK, my 11th novel, The Devil’s Equinox was released by Flame Tree Press, but ironically, this week, I’ve been getting more press for some of my other books!

Today, I’m the featured author at ManyBooks.com, where they interviewed me about my 10th novel, The House By The Cemetery. Naomi Bolton asked me about the influences behind House, my writing habits, my “secret skills” and much more in an interview titled “John Everson – An Undead Witch, Comic Relief and a Haunted House.” 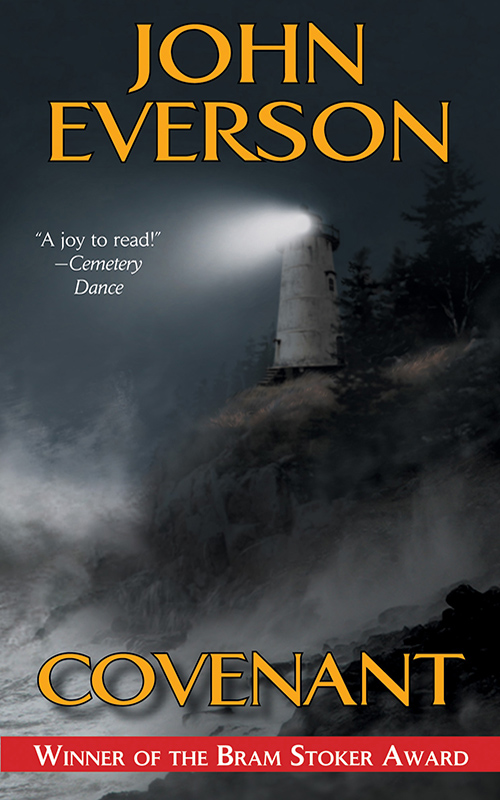 Meanwhile, Glenn Rolfe has just launched a new column for Cedar Hollow Reviews called “Leisure Days,” where he is revisiting the books and authors for the late, great Leisure Books imprint.

His lead off column puts the spotlight on my first novel, Covenant, which won a Bram Stoker Award in its original limited release by Delirium Books and was then released in mass market paperback by Leisure in 2008. You can read his review of the novel and interview with me about it here. 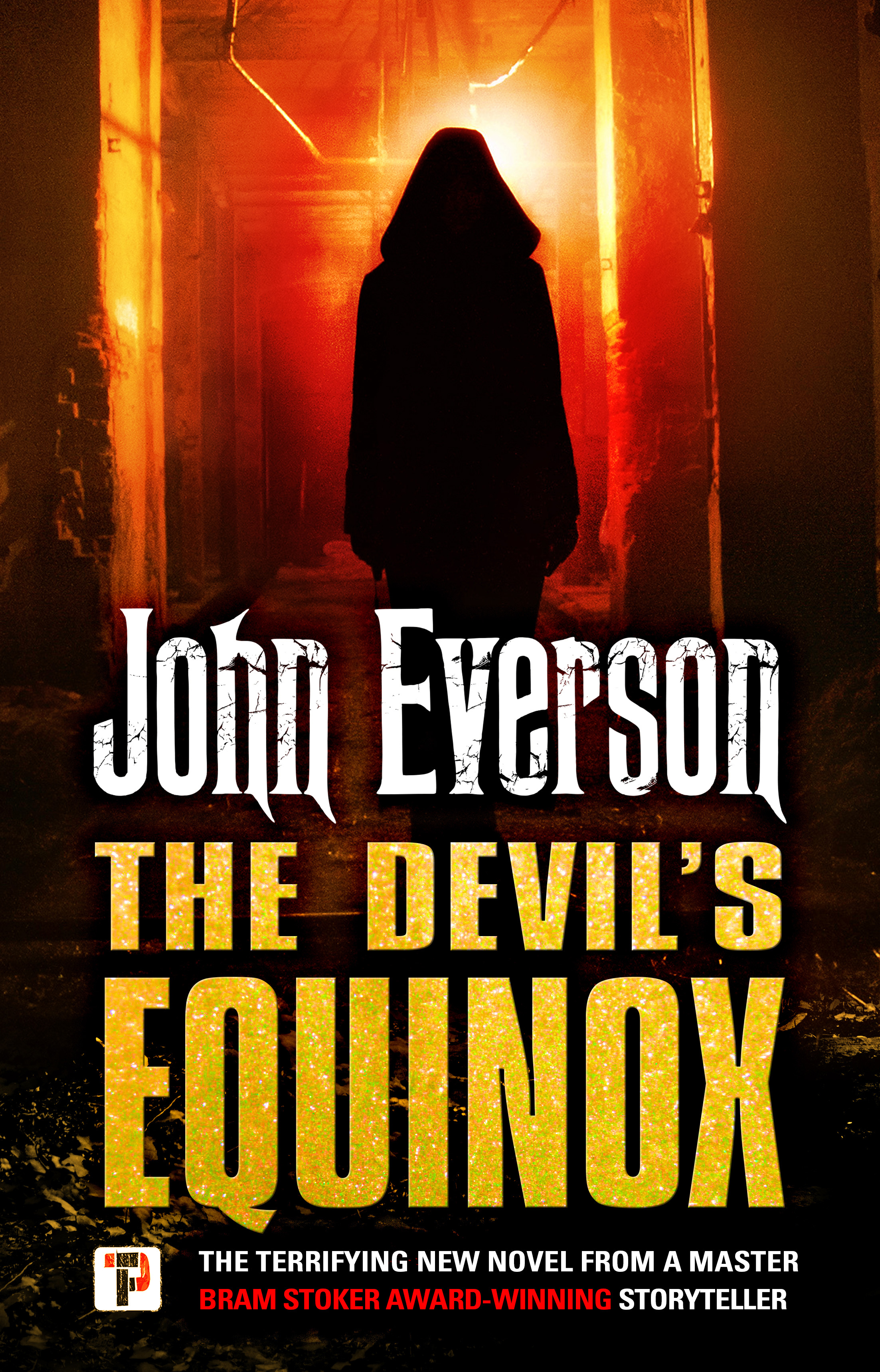 Tomorrow, however, it’s back to new release business! My big book launch signing for The Devil’s Equinox at the Barnes & Noble in Naperville, IL is tomorrow, July 7, from 2-5 p.m. I’m hoping to see lots of Chicago-area horror fans there. The B&N Facebook event page for it is here.

Early reviews have been great for the novel, the most recent coming from the blog site The Happy Horror Nerd which called The Devil’s Equinox “a very interesting and suspenseful read” and noted, “Everson did a great job of exploring the ‘be careful what you wish for’ theme with this disturbing story, and I highly recommend this novel to those who enjoy dark horror-thrillers, and don’t mind a little kink and Satanic worship.”