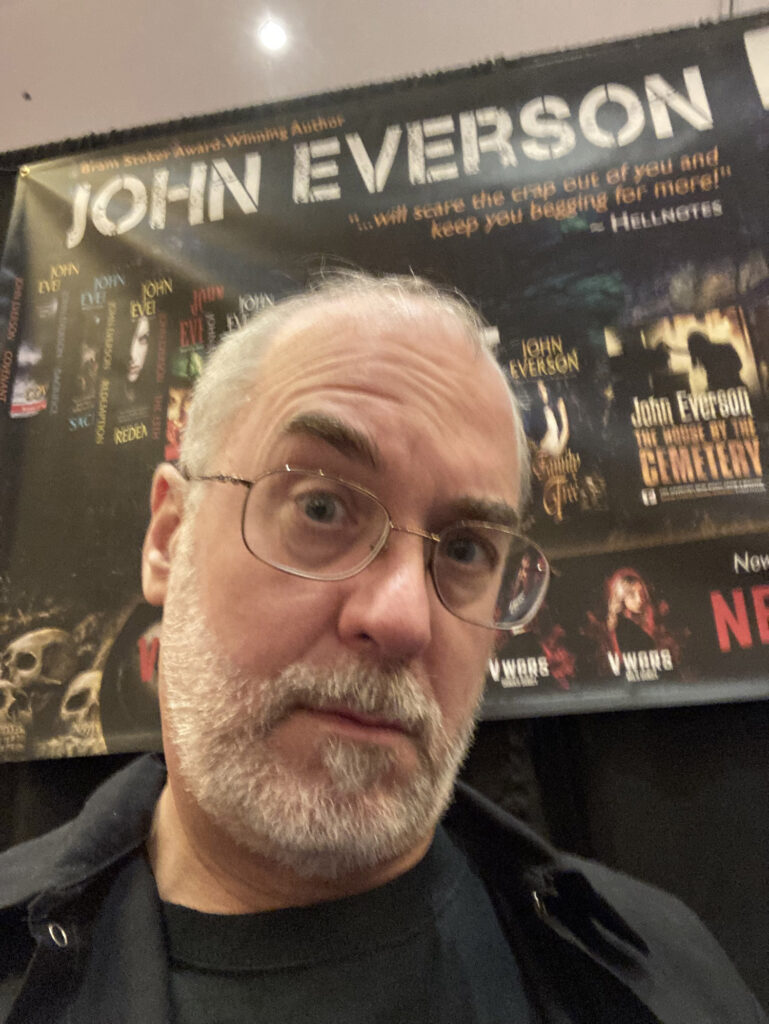 IT WAS THE BEST! That’s really true of Flashback Weekend 2021 in so many ways.   It was a whirlwind of a weekend, and hands-down the best horror con I’ve had an author booth at over the past 10 years on multiple levels. After a two-year hiatus thanks to COVID, the fans and the dealers were all incredibly thankful and happy to be back, and that attitude permeated everything about the weekend.

This was also the first time I’ve stayed at the hotel for Flashback (usually I would commute) which made it a more relaxing and enjoyable time (could have drinks with friends at the bar after midnight) and it was the first time my son Shaun stayed with me there the whole weekend, since we had a room.

It was so good, and so needed, to see so many of my friends again that I haven’t been able to see for almost two years! From catching up with Brian Pinkerton, Chrissy Papnick, John Wroblewski, Mickey Thompson, Chad Savage, Michael West and so many more, to trying out the upcoming Halloween themed pinball table from Spooky Pinball LLC to wildly entertaining dinners with my friends from Synapse – Jerry and Noa Chandler, Ryan Olson, Dave Kosanke, Jennifer Roe, Tim O’Saben and Angie Long O’Saben and Ghoulish Mortals/Black Martin – Lon Czarnecki and Amy Martin and Ghoulish Mortals, I haven’t had this much fun in years.

You can hear the “insiders view” of Flashback on Episode #3 of the Synapse Films podcast. Tim O’Saben interviewed Jerry Chandler and several friends of Synapse at the convention — and I’m included in a segment at the end!

Since I was running my own table, I didn’t get a chance to meet the stars, but I did at least catch a glimpse of Svengoolie and Meatloaf while darting through the con halls. 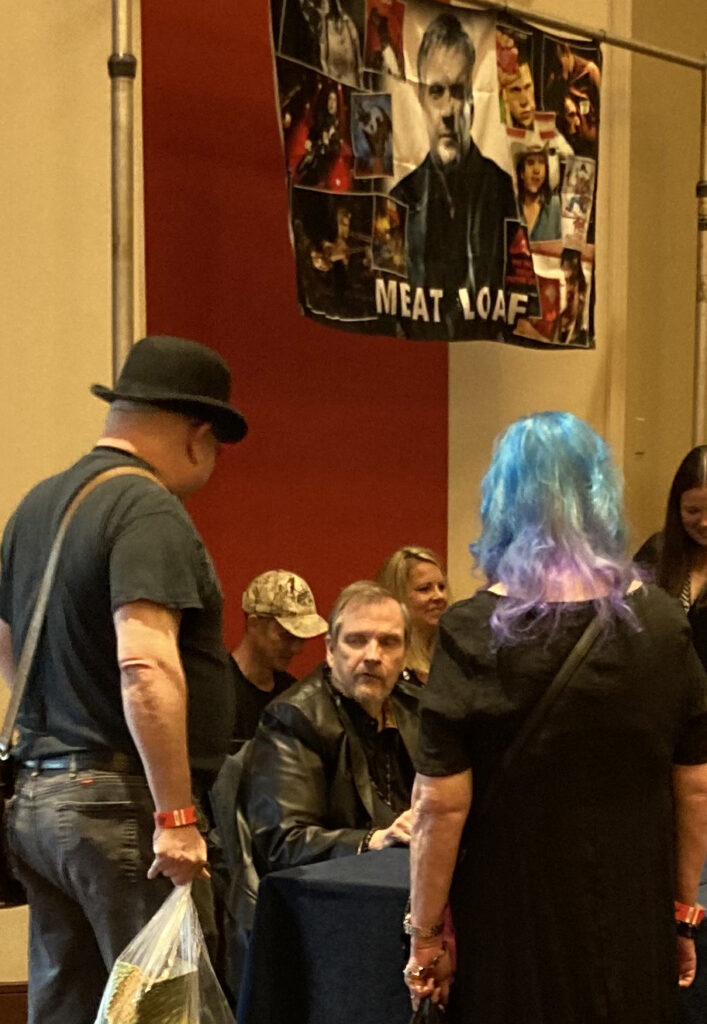 Shaun and I did get to pose with the original car that was used in the original Halloween film from 1978. Somebody traced it and reconditioned it to look new… so that was my one photo with a “guest” over the weekend: 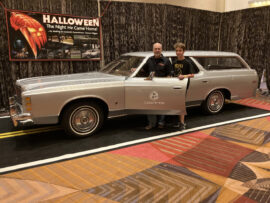 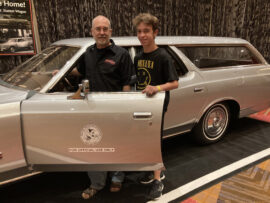 As a huge pinball fan (I own five machines myself), it was really special to be able to play the beta version of this machine while I was in the “horror space”.   My pinball and horror hobbies don’t usually intersect that way!

Over the weekend, I met a lot of new horror fans and had some great conversations about books and movies. And… I know I made at least one new fan! Judy, one of the people who wasn’t familiar with my work but took a chance and bought some books from me, read NightWhere the week after the show and posted this a few days later:

The ending left me questioning which way I should take it. So since I am a romantic I have tried to leave on the positive side but yet am also a sucker for a tear jerker ending. So I was left speechless and mind boggled on how I should envision the ending in mind. Which I haven’t decided just yet. Definitely well worth reading

And I am so pleased and honored to have met you John now more than ever. I can’t wait to start the The House by the Cemetery … looking forward to what journey it will unfold in my imagination and mind. Hopefully we will meet again at another #flashbackweekend will look for your booth for sure.

Connections like that are why shows like Flashback are so important. Thanks so much to Mike and Mia Kerz for putting on such an amazing show.

Here’s a visual journal of the show from my eyes: 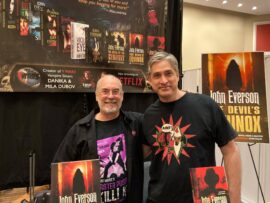 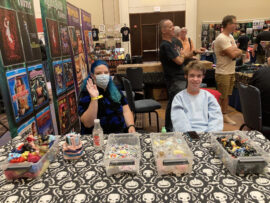 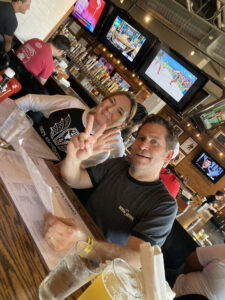 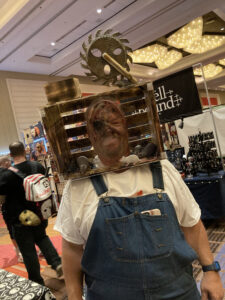 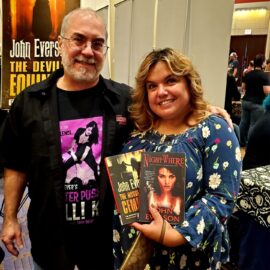 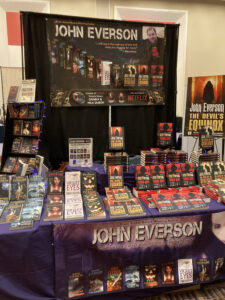